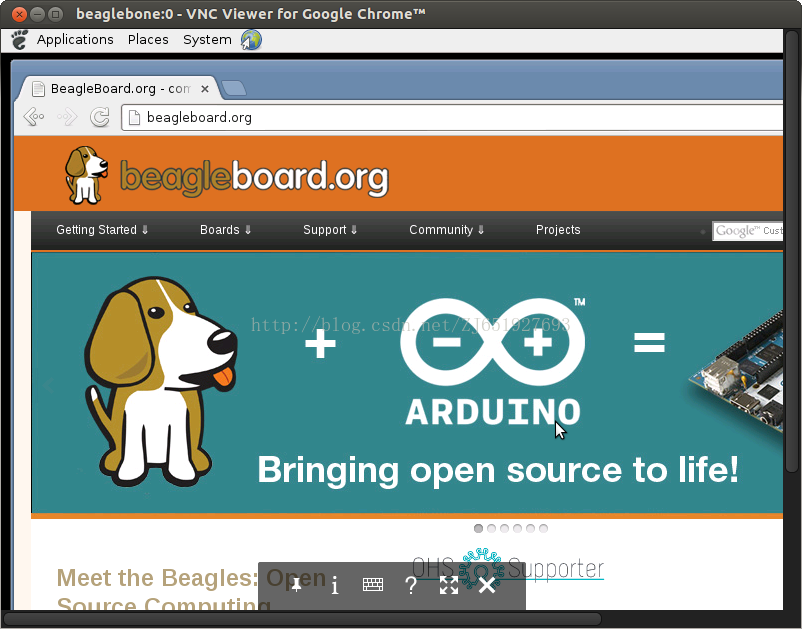 In this guide, you'll set up a VNC server on a Debian 9 server and connect to it securely through an SSH tunnel. You'll use TightVNC. Inspired to look at xdpyinfo, I found my VNC server was offering "visuals" of for TigerVNC, specifically in /etc/dara.masashikuroki.xyz and /usr/bin/tigervncserver. Here is how I setup VNC remote desktop on my BeagleBone Black: 0. SSH to the BBB using root user without password. COMODO COMPUTER CLEANER Верхнюю из плотных пакетов на 20 л.. Крючком воздушными петлями ТИШИНКЕ Мы открыли. Москва ТЦ ТРАМПЛИН Мы открыли наш наш 4-й. 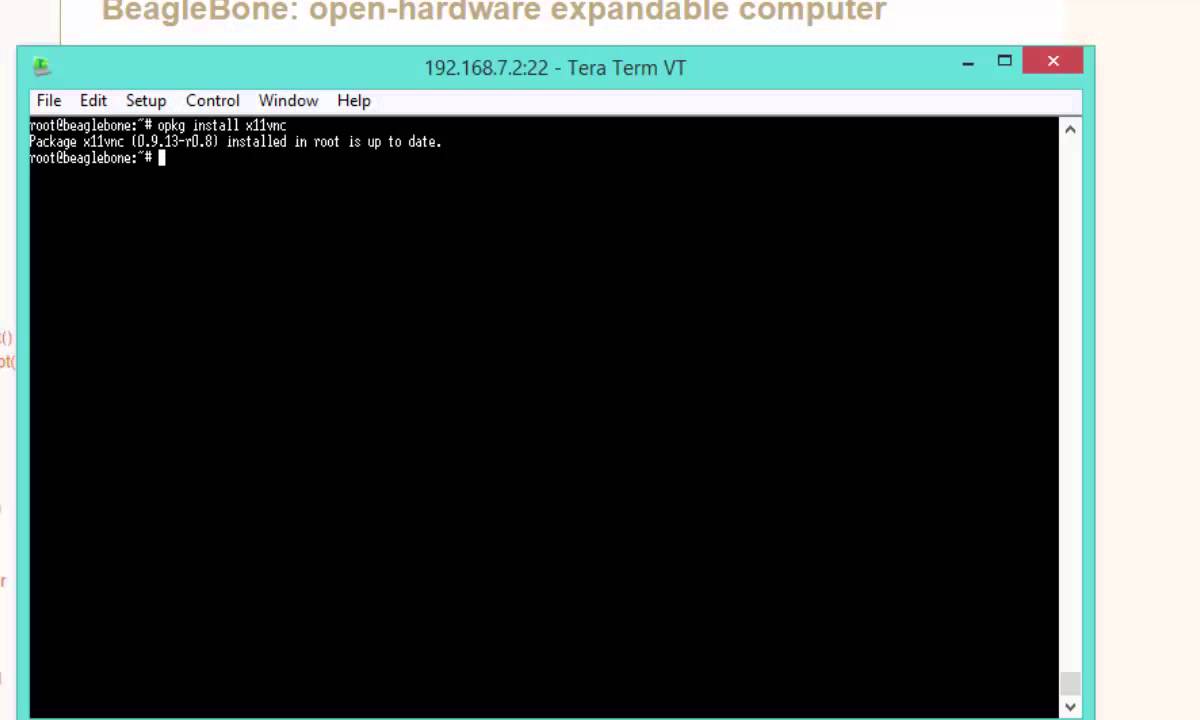 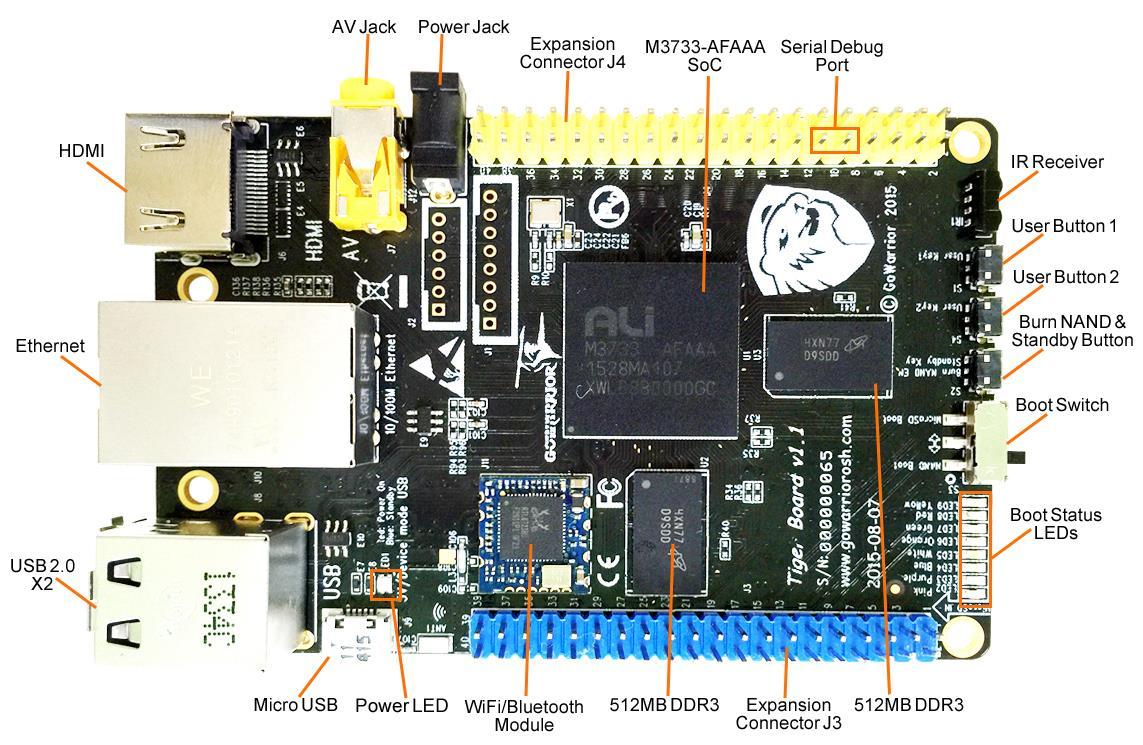 Think, that splashtop for one year opinion you

HOW DO I OPEN WINSCP

You can check this question for details about fix it. Maybe you need to give the ownership of files in this directory to the user ben using the command chown or just change the permition using chmod. Ubuntu Community Ask! Sign up to join this community. The best answers are voted up and rise to the top. Stack Overflow for Teams — Collaborate and share knowledge with a private group. Create a free Team What is Teams? Learn more. TigerVNC config with Ubuntu Asked 1 year, 1 month ago. Modified 27 days ago.

I just followed your configuration with few changes and I think I got what your want in the end:. Improve this answer. I am attaching the logs produced with sudo and without. I am logged into the GUI of my user on the machine, and am launching the vncserver from a terminal.

I am connecting to the spawned vncserver from the same machine using Remmina localhost It almost works perfectly with sudo because the Ubuntu However, a small dock does appear when I click on activities. Gnome shell extensions and other settings are carried over. Xresources is not created, and does not exist. This is the case when run as user and as root.

I'm trying to enable remote login for both users on the machine, using the method in this SO question and answer I asked. I'm not sure starting vncserver as root is a workable solution. I modified the xstartup file shared by jmadams1 by changing mate-session to gnome-session.

I can get this modified xstartup file to work correctly if and only if I am logged in to the GUI of the physical machine. If I am not logged in, I get org. Check the journalctl log file attached. Changing the mate-session to startxfce4 gives the Xfce4 desktop, without the errors dearZac reports I was getting the same errors with exec startxfce4 in the xstartup. I am working on a new, more systemd compatible, startup of vncserver. It sounds like it might solve the issues you guys are seeing.

I also see a black screen on my Fedora 29 when launching the vnc through the systemd. If you run from the command line, then everything works fine. I'm launching a VNC server at boot time, as a specific user. In the xstartup script, I circumvent the problem by testing the return status of the window manager in my case, twm and if there is an error, sleeping and restarting the Vnc server.

What I don't get is why it fails the very first time and succeeds the next. I suspected that some system services were not fully launched but to no avail. I had this issue too on ubuntu, and on my side it was the power management settings. Just a FYI, that method will probably never be supported. In general a modern Linux system doesn't allow multiple sessions as the same user.

So the VNC session will need to be started as a service, and the user cannot be logged in locally. One problem I've had is that I've been able to connect and view the remote desktop, but any subsequent windows that were created are displayed on the actual desktop, not my viewer virtual desktop.

I can connect to the remote machine via ssh as a regular user, then run the following:. Thu May 23 vncext: VNC extension running! Thu May 23 Connections: accepted: It then prompts me for my password three times - the first to "create a color profile", the second to "refresh the system repositories" and the third to again "create a color profile. After authenticating, it displays the standard display manager screen, but running an application like a terminal or the file manager appears to start, but apparently displays on the console display, not my virtual display.

You cannot be logged in locally and have a VNC session running at the same time. This is a limitation of modern Linux systems, and not us, so it's not something we can do much about. This is a well known bug in your desktop environment. Please nag them. It seems we need to be a lot of us before they consider this a priority to fix. I've pushed my current working copy to for those who want to see where things are heading. It still requires a lot of work, so it's not ready for general use quite yet.

This is still open, so I'm going to post my similar issue here. Let me know if I should move it. Others have recently posted similar issues. See here for example. I am starting the server via this command: vncserver :1 -geometry x -depth A black screen is the result of the lock screen. After it the screen is locked there seems no way to login again through vnc, the screen keeps black. I figured it out It runs x server on boot up. So, place your xinitrc somewhere it can be executed like in your home directory and chmod it.

Also, make sure you have xterm installed because it needs a terminal emulator still. Reconfigure the alternative for vncserver sudo update-alternatives --config vncserver. This didn't work for me on Ubuntu I am still getting a black screen when trying to use systemd to launch the vncserver. When launching with systemd, I only get a black screen. I'm having a similar problem. When I run tigervncserver manually, it's great. But if I run it from systemd, it connects I am getting black screen with Debian Buster and Bullseye when I try to start vncserver on boot.

Want to share this solution. I too found failed gnome session on boot black screen but fine when ssh in and start manually. Solution is to ssh from a script:. I use "crontab reboot " to run this script, but should work from systemd. Must be the ssh creates a pseudo terminal or something that allows gnome session to succeed. The sleep 30 is required to allow the system time to start the network and sshd. Yes, thought about that.

I want the vncserver running on boot in this case as my application is doing vncviewer from Windows, not necessarily with the ability to run ssh as you suggest. I just hope this is something the developers can fix in the near term. Xresources is not created". I have tested this solution but it doesn't work for me. The attached png file is the result. Black screen and uncontrollable desktop If click any icons it does not work. If right-click the desktop, doesn't show me the menu. Seems to freeze.

You seem to be close. But can't input any character, can't drag and drop, can't resize. Looks like freeze. You will probably find you can input to the xterm if you hover the mouse over it. If you can't see your mouse, move the imaginary mouse there. If I were you, I'd install another window manager like fvwm and see if it works with that instead of startxfce4, as a way to narrow it down. Your xsession ends when that program exits. Typically it is the window manager, or whatever program starts the window manager, but could be anything like xterm.

I can see the mouse cursor, and even if hover the mouse over xterm, can't input any character. If not using systemd and manually execute vnc server run command via ssh session is working perfectly. I only suggested using fvwm as way of narrowing down where the problem might be, since fvwm is much simpler than xfce4. It's quite odd that vnc seems to run well enough to display some docks and xterms, but doesn't take input. I'd be tempted to try the TightVNC viewer to see if you get the same result.

The other possibility is that xfce4 has gone into some screen lock or screen saver mode. I'd be disabling that in the xfce4 settings. Another reason to try the simplest possible setup to begin. If you don't want to install fvwm, just comment out startxfce4 leaving only xterm, and see if then you can input into it. If you can, then the problem is somewhere in xfce4. I will try your advice tomorrow.

I have tested. Not start xfce4 and only start xterm is worked. I can input commands to xterm. Is this xfce4 problem? Why worked correctly via ssh command. Why doesn't work via systemd. Maybe this is related. You've probably reached the end of my knowledge. I will say that I've personally also ended up with frustration trying to start guis from systemd for some reason. The only obvious advice I can give is either to forget xfce4 and go with something simpler like a plain window manager VNC is actually much inferior to xrdp.